Bring It On !!! Capping the Blues in preparation for Varsity Shield 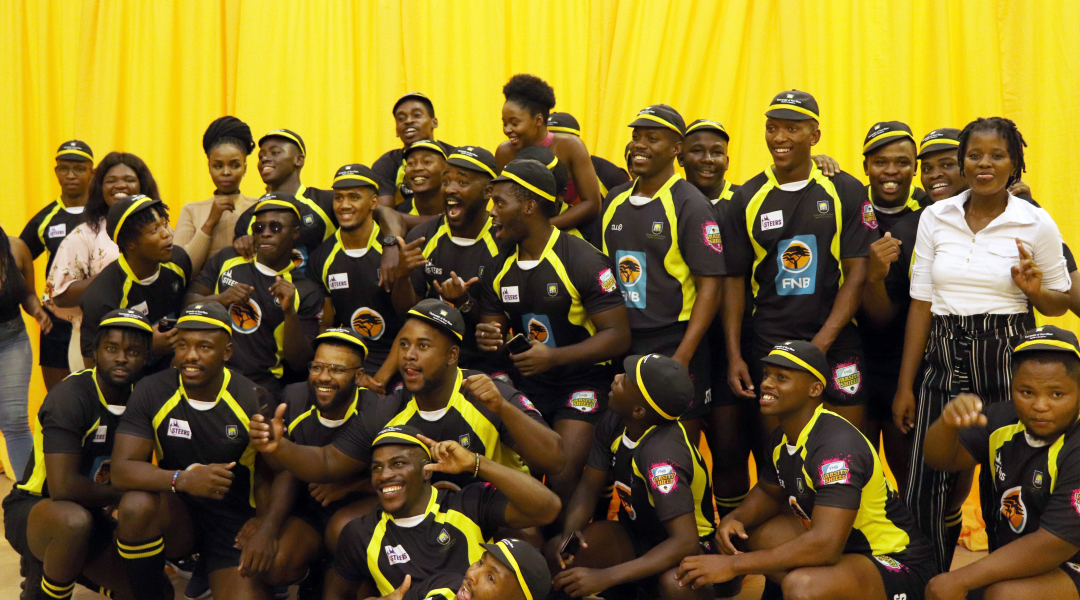 Just before their first game of the 2020 FNB Varsity Shield tournament against Rhodes Stallions, 35  Fort Hare Blues players were capped during a ceremony held at the sports complex in Alice

Mr Craig Christian, President of the Fort Hare Rugby Club delivered shared words of encouragement. “I wish everyone well for the upcoming games. When you are capped, you do not only represent yourself but also your family, the community and the university”, he said.

Keynote Speaker Mrs Nambitha Stofile spoke passionately about the history and pride associated with being part of the University of Fort Hare rugby team.  She encouraged the team to honour the history of the club.

“Back in 1985,  when people spoke about the Blues they had a sense of pride,  on and off the field”. I trust these players will display the same pride and discipline. You need to instill and maintain discipline within you before and after the game.  Do not forget where we come from as a team. We want to see you to excel in every game”, she said.

Team Captain, Mr Chuku Emeka Osode welcomed the support on behalf of himself and the boys. “The support motivates us to perform to the best of our ability”, he said.

After dethroning Rhodes on Friday 22 February, Fort Hare Blues will face an acid test as they play against rivals  WSU All Blacks,  at the Buffalo City Stadium on the night of February 28. 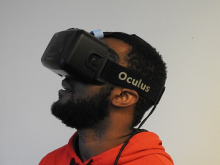