Professor Chinyamurindi named one of three fine lecturers in the country.His unwavering support for his students has seen University of Fort Hare’s youngest professor, Willie Chinyamurindi, being named as one of the top three lecturers in the country’s higher education sector.According to the Council on Higher Education (CHE) and the Higher Education Learning and Teaching Association of Southern Africa (Heltasa), the National Teaching Excellence Commendations were awarded to three individuals and Chinyamurindi was one of them. CHE’s institutional audits acting director, Dr Luke Mlili and Heltasa’s awards committee Dr Rejoice Nsibande, said they were impressed with the young professor’s contribution to teaching and learning, his use of technology to support his students and his overall commitment to his students. 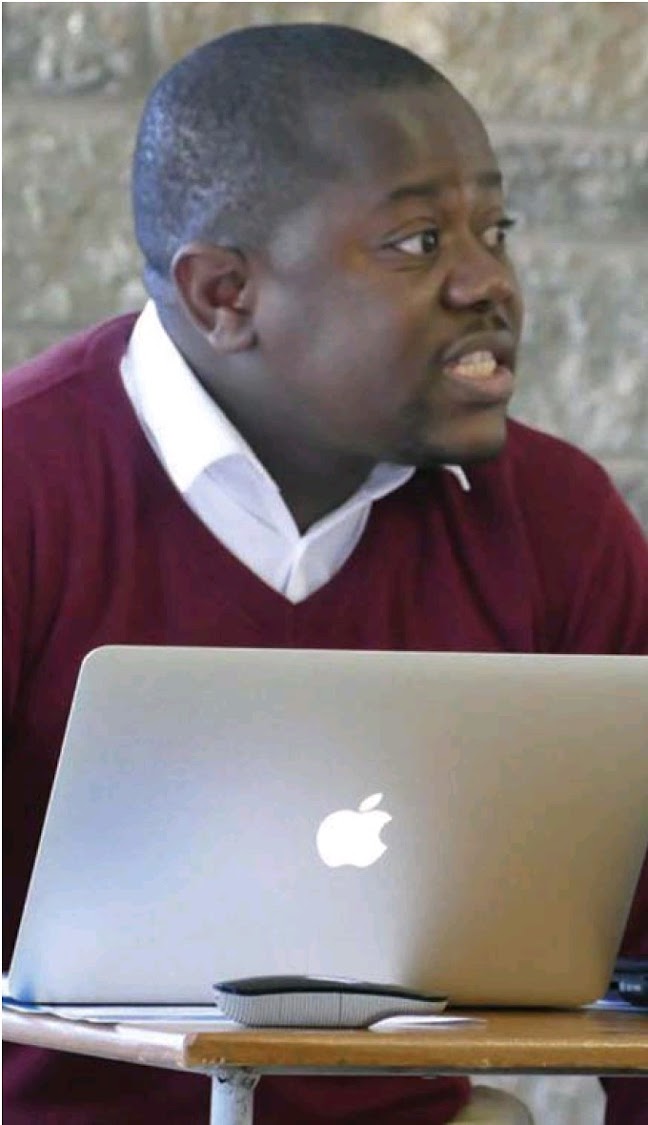 Chinyamurindi’s teaching philosophy is to cultivate an environment of critical thinking, where he encourages students to engage with the learning material at hand through “engaged learning”.

Chinyamurindi a professor at the university’s business management and industrial psychology department, said the commendation came after a challenging year, where at some point he endured cyber bullying from students who did not agree with his teaching methods.

“To get this commendation is wonderful in view of all the challenges I have encountered this year,” he said.

“It validates that hard work pays off and inspires one to improve the way they teach and it inspires us to change lives because teaching is about changing lives,” he said.

Chinyamurindi’s academic journey started in 2002 when he arrived in SA from Zimbabwe with only R1,200 and a letter of acceptance from then University of Port Elizabeth in his pocket.

After receiving scholarships and grants to support his studies, he graduated with a master’s in industrial psychology.

He travelled to Ireland were he received a government scholarship for his master’s of philosophy and proceeded to the UK to study a PhD at the Open University Business School. When he returned from the UK he lectured at some of the TVET colleges in the province and in 2014 he joined Fort Hare.